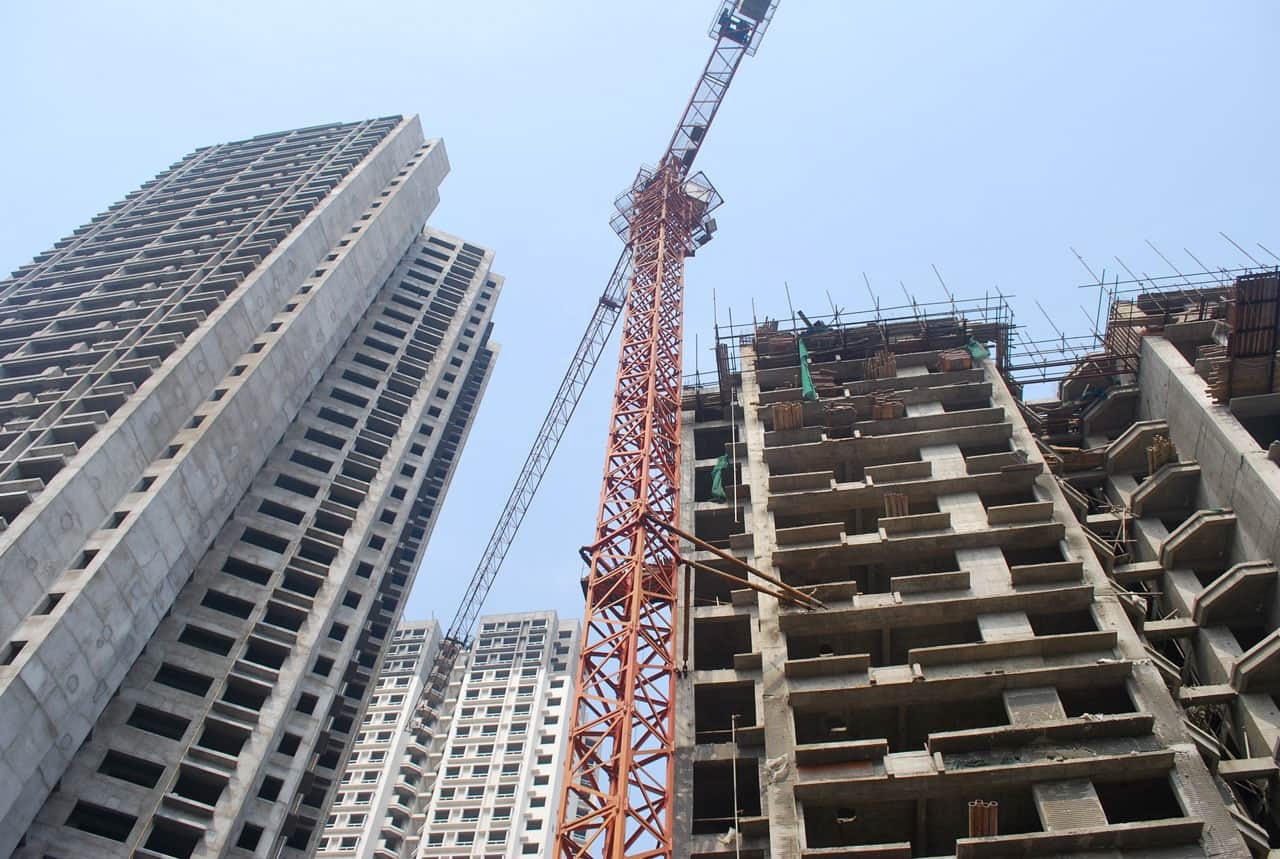 Should we be worried about Brexit? UK construction sector growth hits a four-month high

It seems like it is good news for the building sector, as it has seen its fastest pace growth in four months in April. This is showing real signs that the economy might be recovering a little momentum, after news of Brexit saw 2017 off to a slow start.

The Markit/CIPS UK Construction Purchasing Managers’ Index (PMI) rose to 53.1 from 52.2 in March, against forecasts in a Reuters poll of economists for a slight fall.

Builders have reported that they took on more staff last month, due to improvement in client demand. Put simply, more work means more employment in the sector.

It was Civil Engineering which grew at the fastest pace in just over a year, and a growth in house-building hit a four-month high.

However, it seems there is still some Brexit worry looming on the construction industry. Max Jones, Global Corporates Relationship Director for Construction at Lloyds Bank Commercial Banking explained;

“Some of the nervousness is coming from contractors with a focus on infrastructure, where the pipeline remains strong. The success of Crossrail has shown that mega-projects can be delivered on time and on budget but there are concerns about how government decision-making on infrastructure may be affected given the focus on Brexit negotiations.

“A further worry is skills and the fears over future access to EU workers, on which the UK construction industry is so reliant. Here, firms are continuing to use joint ventures to spread risk, share labour resources and ensure the best possible teams are available for the job.”

If the UK does not retain access to the European single market after Brexit the UK construction industry could lose more than 175,000 EU workers. An outcome like this could put key infrastructure and construction projects at risk or on hold. This would come at a worrying time when the construction sector is also facing other pressures, such as tax changes in the recent budget and an already there skills gap.

With the upcoming general election and the outcome of the Brexit negotiations still to come, it may be a while before we see the construction industry settle completely. However, with such growth, and the biggest rise in new orders since the beginning of the year, the sector seems to be in a strong pre-election position, bringing waves of positivity for the future of the UK construction industry.