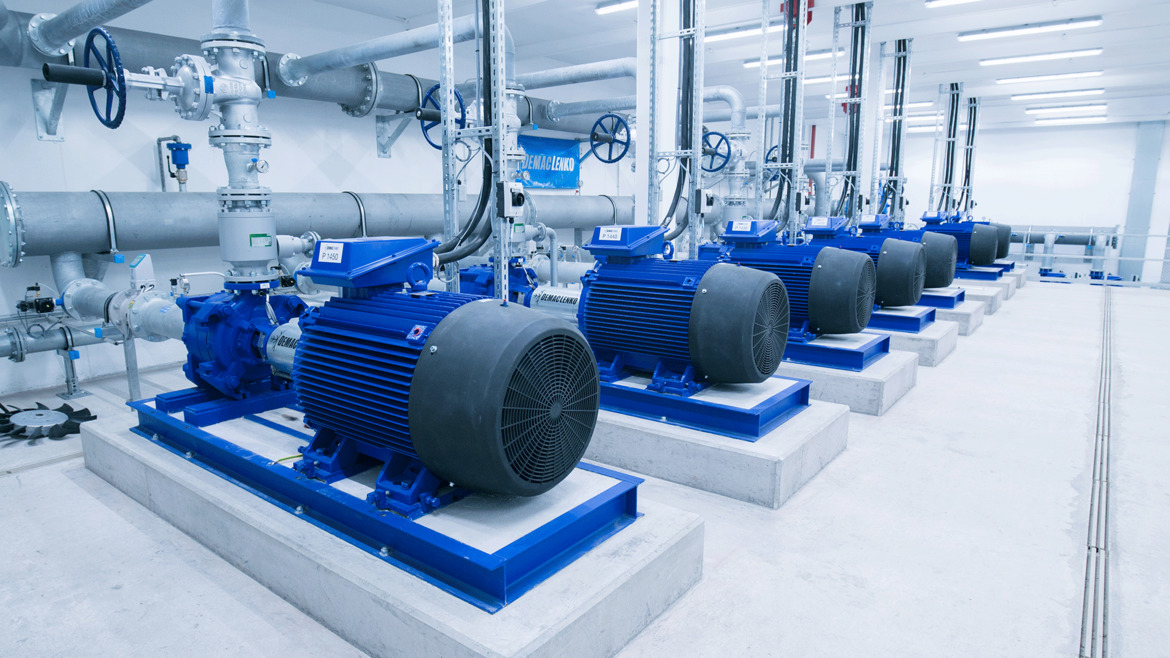 Challenges of population growth for the British Pumping Station

The UK is at the forefront of the water industry worldwide. However, the UK sector faces challenges from population growth, climate change, changing customer expectations and the transfer of private pumping stations all over the UK. So what are the British Pumping Station?

The supply of water and wastewater in England and Wales was privatised in 1989. Originally ten companies were formed to supply water and wastewater. Their responsibilities included abstraction, treatment, collection, and the return of waste water to the aquatic environment. These services are provided by 32 privately-owned companies in England and Wales. Water companies in England and Wales will invest more than £8 billion in 2018-19. The investment comes in the fourth year of a £44 billion spending promise from 2015 to 2020. Over that 5-year period, the funding will guarantee that more than 370 million litres a day is prevented from leaking from pipes, nearly 5000 less properties will be flooded with sewer water, and there will be cleaner water at more than 50 beaches. Now over 50 million household and non-household consumers receive good quality water, sanitation, and drainage services.

On the 1st October 2016 thousands of private pumping stations transferred to water companies in England and Wales. This was the biggest shake up of the water sector in the last twenty years. In some cases, the adoption amounted to a significant addition to companies’ asset base. Some of the stations were difficult to access, many were in poor condition and all will continue to require ongoing active maintenance and monitoring to mitigate risk.

Some homes or businesses have drainage systems with pumps located inside large manholes, also known as wet wells, that pump the wastewater into the nearest sewer network. The stations are usually accompanied by a kiosk, normally green or grey in colour, which house the electrical equipment.

The main issues that faced the water companies throughout the transfer was based on the condition and location of these pumping stations. Thousands of pumping stations are untraceable, in bad condition and difficult to locate. When the agreement was made in 2011 to start this transfer, water companies predicted thousands of stations would have to be transferred. Original research shows that Northumbrian Water had over 2000 whilst Thames Water had between 10-40 thousand.

During Utility Week Live, Anna Hodson (Customer Experience Manager at Thames Water) explained that there are four core areas to understand if they are to comply with their customer’s needs.

CORE 1:   Owner-Tracking down the owner of the pumping station

CORE 2:   Hosts-  Is the pumping station on a residential property.

CORE 4: Neighbours- How will the transfer affect local resident surrounding the station.

For a smooth transfer during these months it was important for water frameworks to understand these areas. Customer satisfaction was a priority, however there were other potential implications to consider for the UK water industry going forward.

Over the next ten years there will be an increased demand for water and sewerage services and the cost of maintenance will increase. The UK population is expected to increase to 73.3 million by 2037, an increase of ten million since 2013. Increased surface run off from household buildings and urbanisation will increase the risk of overloaded sewers.

What do you think about this? Did you agree with the transfer of the pumping stations? Let us know by tweeting us @HighfieldREC