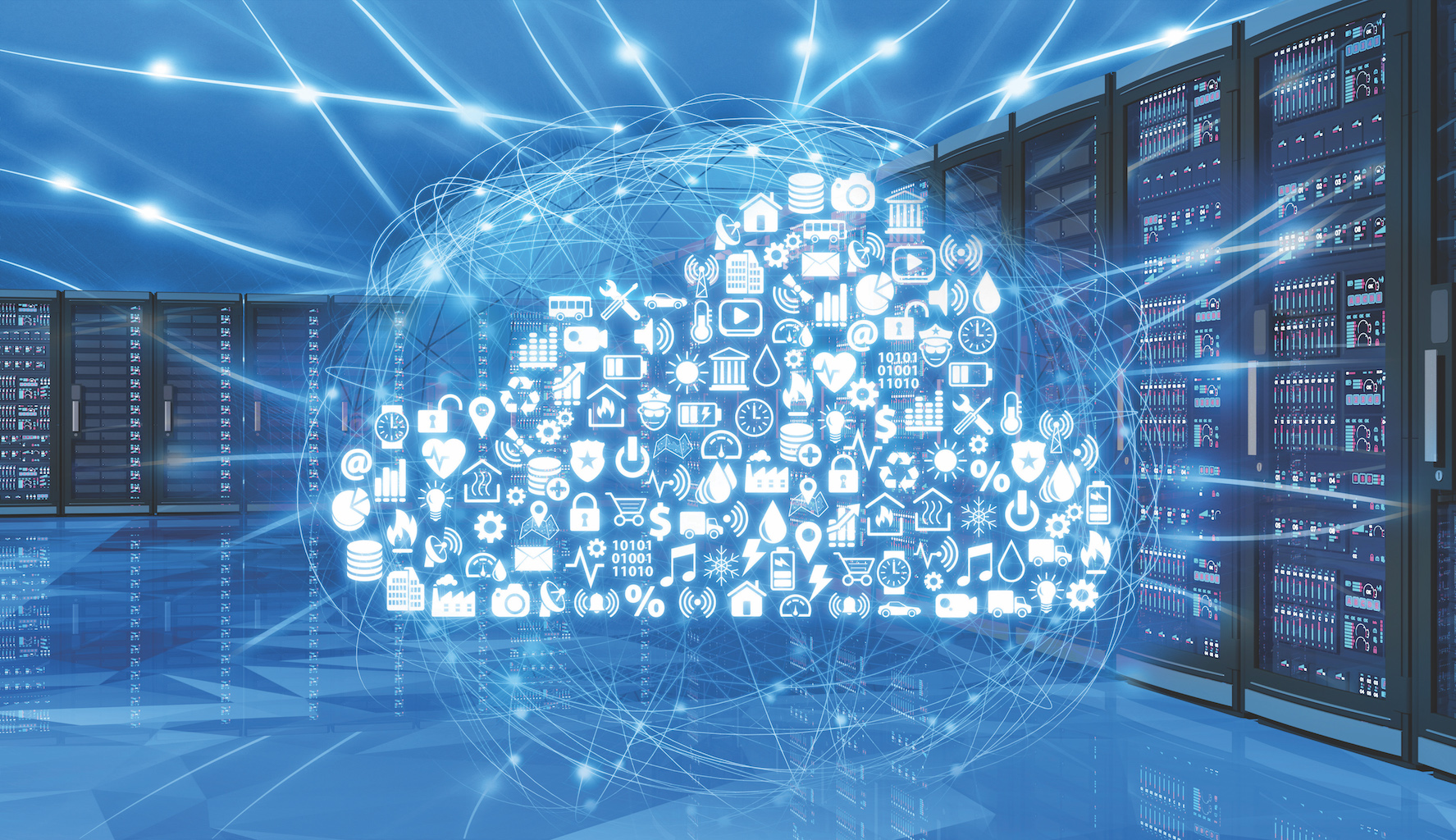 Can They Contain The Strain? The Data Centre & The Pandemic

As you can imagine, it has not been an easy month for the data centre industry. As work and schools shift to bedrooms, living rooms, and kitchen tables people are relying on internet services more than ever. Infrastructure teams have been working hard to make sure that those services stay online by expanding bandwidth on their networks and computing muscle in their data centres. And as for data centre engineers and staff, are now deemed critical workers in countries across the globe.

How is it doing?

Well… what they are really trying to avoid is major slowdowns and to ensure 100% uptime. With the internet as a whole seeing major spikes in traffic, data centre operators are working hard to keep things running. You will have heard of big content services such as Netflix and YouTube, who have been reducing video bitrate in parts of the world – this is because they want to relieve some of the strain!

Bevan Slattery of NEXTDC compared data centres to toilet paper in a recent LinkedIn post: ‘If you think people hoarding toilet paper was bad, can you imagine what is going to happen to data centre capacity?!’

Cloud providers have already seen a 50%-100% spike in space requirements and that is forecast to rise to 200% in the near-term future.

A number of construction projects across the globe have now been stopped or slowed down to ensure the health & safety of all workers on the projects. Facebook moved quickly to stop construction on its major sites in Clonee (Ireland) and Huntsville, Alabama (US).

Data Centre projects before the pandemic were already under pressure to be completed on time and at a rapid pace. With construction projects being pulled into question – for the data centre industry the demand for these projects has only increased as a result of the pandemic. These projects that are on hold will still have deadlines to hit and it is expected to see construction expedited on projects as well as new projects fast-tracked through planning and into construction.

The stressed supply chain is under more pressure than ever before and it is essential that suppliers are protected to ensure the market can move quickly when the projects are once again operational.

Equinix, the world’s largest data centre operator by revenue has cut off nearly all customer and vendor access to its facilities in France, Germany, Italy and Span last week. They only allowed people in who were ‘critical & essential work’. Out of the big providers Equinix measures in Europe have been the most drastic.

According to TechUK competitor providers have been sharing information to ensure they can maintain operational within their facilities. “At operator level, the key priority is to balance staff safety with availability,” said Emma Fryer, Associate Director, techUK

One of the challenges has been enabling a larger remote work force than ever before. The task is that most companies’ networks have not been set up to give the majority of their employees private, secure network access to corporate networks from their homes. The US saw a 150% increase in the use of VPN’s in week commencing 16th March.

Cisco has had to ration VPN’s due to the strain of 100000+ users on its network. Bailey Szeto (Vice President of Cisco Customer & Seller) recently:“We had to think about getting ready for 140,000 employees and partners. That meant we had to prepare 130,000 devices and 55,000 BYOD devices, across 498 offices in 94 countries.”

Can they run unmanned?

Since companies like Digital Realty Trust had been informed that individuals have tested positive in three of their data centres across the world – is poses the question of whether data centres can run unmanned?

If it does come to an evacuation situation – of any data centre – can the facility stay online without any staff? Uptime’s Dickerman says, this is depending on the design. A facility that has enough infrastructure redundancy could run for 24 hours unmanaged. However, he said “It is like a little bit like closing your eyes and driving your car on a straight stretch of highway… you don’t want to do it for too long.”

Any facility with a lower level of redundancy would be too risky to leave fully unmanned.

Dickerman then emphasises that there are two general camps. In one camp are organizations that have remote network operations centres, facilities and technicians that have remote access though private network connections. The other camp, are organizations that treat their data centres like ‘fortresses’ and don’t do any remote monitoring as well as not allowing any remote connections.

Whilst both approaches are valid, you will find that organizations in the first group are finding themselves much better prepared for the current crisis that the latter.

Although the coronavirus is said to be affecting IT spending in data centre products, the world’s leading hyperscale spenders such as Apple, Amazon, Google, Facebook and Microsoft, have all said they will continue to spend billions on data centres this year according to Synergy Research Group.

Whilst there is a lot of ‘unknows’, what is clear is that the hyperscale operators generate over 80% of their revenues from cloud, digital services and online activities. These hyperscale firms are ready for the current crisis than most others and we will see an ongoing robust levels of capex. The majority of hyperscale capex goes towards building, expanding and equipping huge data centres. At the end of 2019 it was recorded that there were 512 hyperscale data centres in production and still that number is expected to grow in 2020 according to Synergy.

According to Dickerman, all data centre operators have mostly taken all the necessary steps to minimize exposure to the virus while ensuring that they are keeping facilities running. However, there are some big unknowns that are concerning. One is the uncertainty is about when the crisis will subside – should operators make plans to operate under the continuous conditions? As well as the unknown plans of the government – what if all this does last a year… can the plans in place sustain a year or more?